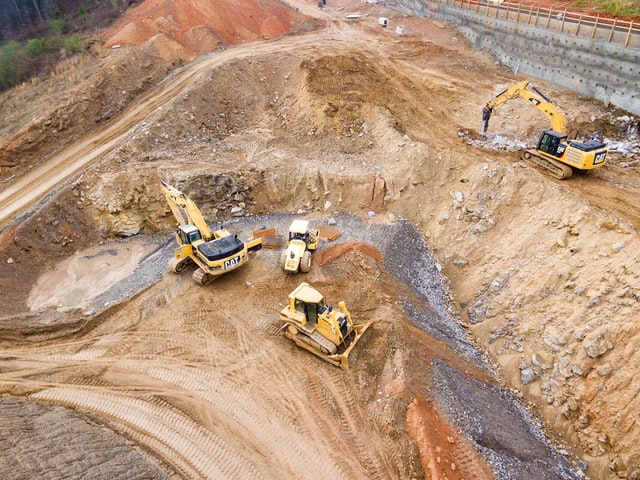 Mineral mining and processing supply us with the key components necessary to construct much of the structure required to support modern society. However, the mining process is still intensive and intrusive. Operations frequently have significant environmental repercussions on the local environment as well as global environmental health.

Let us see the following hazardous effect of mining on the environment:

High water usage in mining activities can decrease access to unpolluted freshwater supplies for nearby residents, resulting in water stress in the area.

The particles left after the commercially valuable percentage of the material has been mined are known as mining tailings. Because tailings are frequently radioactive, poisonous, or acidic, they are frequently held in massive tailings dams to minimize environmental damage.

Tailings contain valuable substances such as mercury, cyanide, and arsenic that were utilized in the extraction process. As a result, current mining programs frequently try to remove these dangerous but lucrative chemicals for reuse in mineral separation.

It’s also crucial to think about the influence of land-use change on greenhouse gas emissions. When land is destroyed for mining, carbon dioxide, and other greenhouse gases are released due to the destruction of flora and soils. Another factor to consider is the number of greenhouse gases emitted per unit mass of substance mined, as some mineral resources are less concentrated and need proportionally more energy. 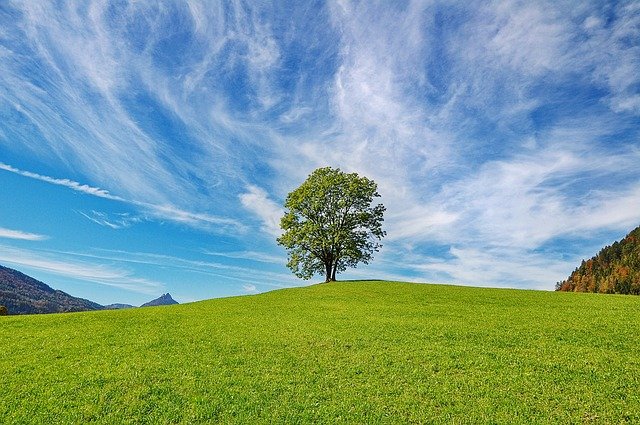